Blacklick Ohio is a small suburb east of downtown Columbus just off Highway 16. This community of about 10,000 residents offers affordable homes, small-town charm, and close to shops and restaurants. 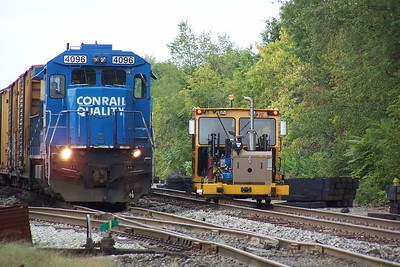 Displayed below are homes for sale in Blacklick, OH, a city located in Franklin County. Listings are updated every 15 minutes from the MLS.

For more information about any of these Blacklick real estate listings, click the "Request More Info" button located on the detail page of each property. We can provide you with the disclosures and past sales history of each listing as well as dates and prices of homes that have recently sold nearby in Blacklick.

And for your convenience, register for a free account to automatically receive email notifications of new listings that hit the Blacklick, OH, market that match your search criteria and save your favorites for quick access.

Benjamin Hemmert of Her, Realtors

The small suburban and unincorporated community in southern Jefferson County and Franklin County of Blacklick is part of the Columbus Metro area. It was originally established back in 1852 first name Smithville, however, there was already an existing town by that name so it was renamed Blacklick after the nearby creek. This beautiful Creek runs through Blacklick as well as several parks, the railroad, and a few commercial services. 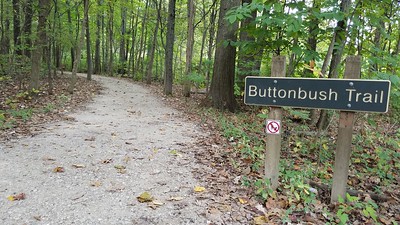 Why Choose a Home in Blacklick?

In addition to several communities and neighborhoods, Blacklick also has several industrial areas such as the Howard Industrial Park and the Eastgate industrial center. There are several routes in and out of Blacklick, primarily from Highway 16. At the intersection of Reynoldsburg and New Albany Rd. and Highway 16, you'll find a lot of services and amenities such as a Kroger, Skyline Chilli, Krispy Kreme, McDonald's, White Castle, Bob Evans, and other shops and restaurants. This Highway 16 runs east and west into downtown Columbus with a variety of other shops and restaurants along the way. The center of downtown Columbus is about 20 minutes away and the international airport is less than 15 minutes from Blacklick along Taylor Road to the intersection of Interstate 270 and Hamilton Road.

Sandwiched between Gahanna, Reynoldsburg, and Oakland, Blacklick is split into two sections, the industrial side, and the residential side. On the east side of Blacklick Creek, you'll find the trail, parks, and multiple residential neighborhoods. These homes are priced between $250,000 and $390,000 and you're likely to find two-story homes with 3 to 4 bedrooms, two-car garages, and lots of about one-third of an acre.

For more information on homes for sale in Blacklick, a community just outside of downtown Columbus and a suburb of the Columbus Metro area, browse active listings above or contact our office at any time to be connected with a Blacklick Realtor® to help with your purchase of any and all Blacklick real estate or homes in surrounding communities and towns.

Find out what you can afford.
Click here for more information. 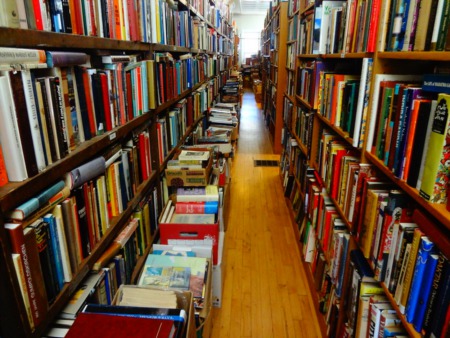 Worthington
Take a Day Trip to Worthington Ohio, You Will Never Want to Leave
BY Drew Laughlin
View All Blog Posts

Have a Question or Want a Free Market Report?

Contact Me
Questions? I'm Here to Help
Recently From Our Blog

Take a Day Trip to Worthington Ohio, You Will Never Want to Leave 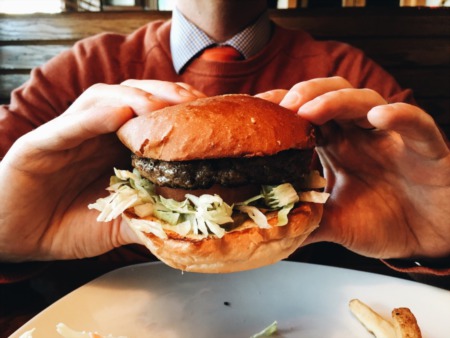 The Best Restaurants in Blacklick Ohio

Have a Question or Want a Free Market Report?